What Does The Bible Says About Women Proposing To Men? But Didn't Ruth PROPOSE Marriage To Boaz? 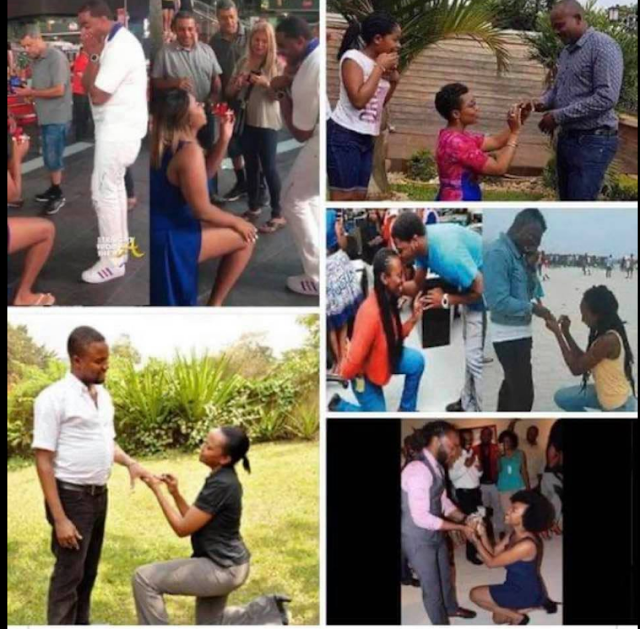 I love the teaching of Bishop R.C. Blake, and I agree that every woman is some man's type, the woman is the man's Prize. This is my third time watching this video.  This coming September 22, 2021, if the Lord will, I'll be married to the same black man for over 30 plus years....ain't any way I would have asked him to marry me...I love and respect myself. Although there is no Bible verse that speaks definitively to the issue...or the concept of the man taking the initiative to propose...but actually does have some foundation in Scripture. Some saints want to argue it's acceptable for women to propose marriage to men because Ruth proposes marriage to Boaz...now I don't necessarily agree with that.....Ruth was just doing what was common among the Moabites.....according to the book of Ruth all she did was "create" an environment for Boaz to approach/propose to her. 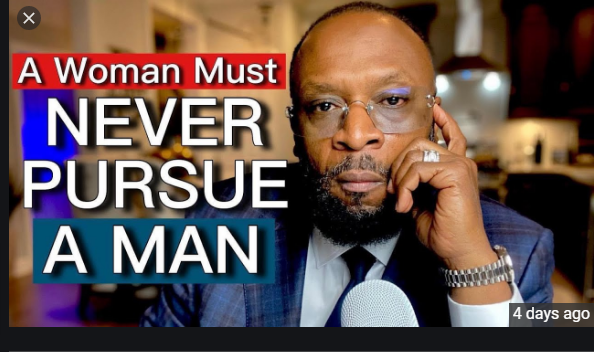 God created the man first and then created the woman from the man’s rib. Genesis 2:22 says, “Then the Lord God made a woman from the rib he had taken out of the man, and he brought her to the man.” Paul echoes this order of creation in 1 Corinthians 11:8–9 when he says, “For man did not come from woman, but woman from man; neither was man created for woman, but woman for man.” He goes on to explain that this order is part of God’s design in leadership, not based upon cultural mores but God’s intention. There are no instances in the Bible where a woman proposes to a man. Marriages were arranged through the families of each, and so the idea of a woman proposing was never considered.