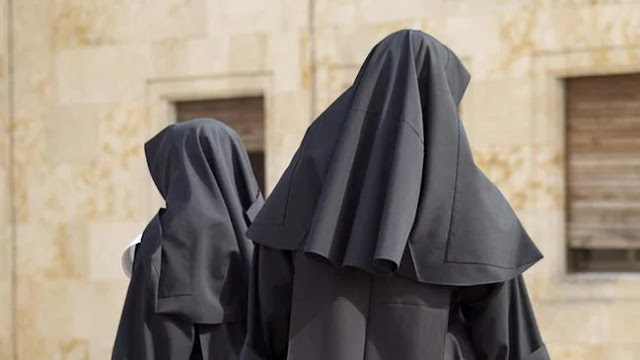 What happens in Vegas, stays in Vegas, not true all the time. A nun who ran a Catholic elementary school in Torrance used parents’ money to finance her gambling habit. Now she has agreed to plead guilty to stealing more than $835,000 from the school and its families. She was charged Tuesday with one count of wire fraud and one count of money laundering, according to the U.S. attorney’s office for the Central District of California.
Sister Mary Margaret Kreuper, the former principal of St.James School in Redondo Beach in California, and former teacher Sister Lana Chang embezzled funds for their own personal use. The nuns, who are from the order of Sisters of St.Joseph of Carondelet, allegedly embezzled as much as $500,000 in tuition, fees, and donations. School officials recently told parents that the nuns, who were best friends, used some of the money for trips and casino visits to Las Vegas, according to The Beach Reporter. The figure represents what auditors have been able to trace in six years of bank records and may not include other cash transactions, officials from the Archdiocese of Los Angeles told parents at a meeting at St.James Catholic Church. Marge Graf, an attorney representing St.James, told the meeting: 'We do know that they had a pattern of going on trips, we do know they had a pattern of going to casinos, and the reality is, they used the account as their personal account'.Kreuper spent almost 29 years as principal at St.James School. She retired at the end of the 2017-18 school year as did Chang, a spokesperson for the Archdiocese of Los Angeles said. The nuns were 'involved in the personal use of a substantial amount of school funds, the church said last month. The Archdiocese of Los Angeles indicated last month that it will.