Should Christians DECREE and DECLARE Things in Prayer? 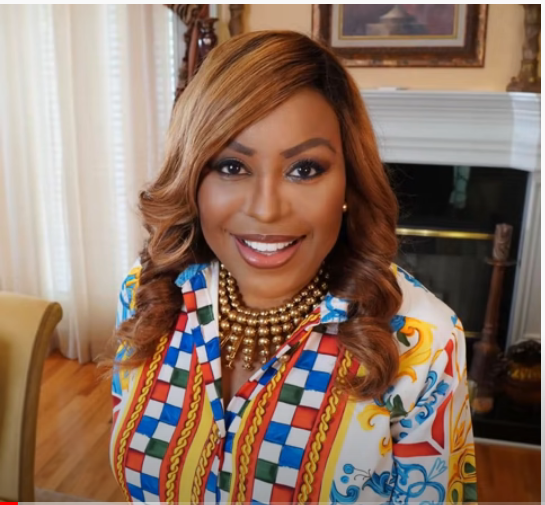 Youtube Christian Influencer Allen Parr asked the following question in his latest Youtube upload should Christians decree and declare things in prayer? Parr said that in many denominations within Christianity people are being taught to decree and declare things over people's lives (Dr. Cindy Trimm).  But, is decreeing and declaring a biblical concept? If so, what CAN we decree and declare? What does the Bible say about this and how should we respond when we see people saying, "I decree and declare?"
In some circles, to “decree and declare” something is to powerfully speak it into existence. This phraseology has Pentecostal/Charismatic roots and is much like the “positive confession” teaching. Those involved in the “decree and declare” movement claim that if someone decrees or declares something, then it will happen. To “declare” is to state (out loud) a fact; to “decree” is to issue an authoritative command. Kenneth Hagin, a leader in the Word of Faith movement, writes, “You can have whatever you say. . . . You always get in your life what you believe for and what you say.”