Pastor Rickie Rush Of The Inspiring Body Of Christ Church, Is Once Again Accused Of Rape🤨🤨 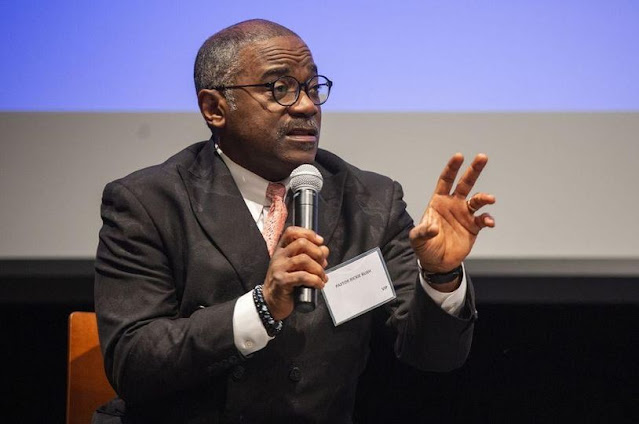 Pastor Rickie Rush (is no stranger to this blog) senior pastor of the Inspiring Body Of Christ Church.....now has a former member of the saying he was 13 when Pastor Rickie Rush raped him, an allegation Dallas police say they are investigating.  Marcus Bell Jr., 26, described the assault in recent interviews with The Dallas Morning News, saying it came after a week of beatings by Rush in 2007 that left him bruised and barely able to walk. At least six former members of the church told The News that Rush often targeted him for whippings in the name of discipline.