Joseph Was Not A Dreamer! 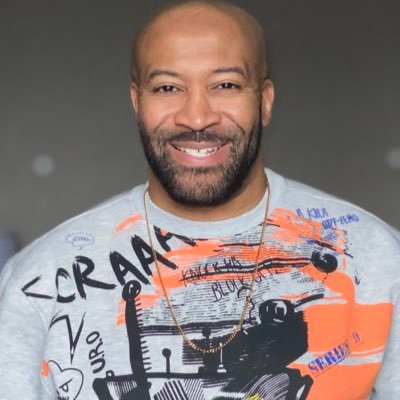 Today's online social media influencers are big businesses, especially if you happen to have a large following.  All Bible readers know that Joseph was one of twelve brothers—the second youngest—but he was his father Jacob’s favorite son, as he was the first son of Rachel, and was born to his father in Jacob’s old age. With that same energy, all Bible readers know that Joseph was known as the DREAMER. Well, Social Media Influencer KevOnStage posted the following clip from Pastor YPJ to his 2 million followers, which has caused the clip and the comments under the post to go viral....while causing a very interesting conversation.  I agree with most comments I too have never heard it preached from this perspective. Some are saying that this is not a good biblical interpretation at all......and Joseph was a dreamer, a dream interpreter, and gifted in administration.....the pastor doesn't have to negate one to highlight the other. What yall think?