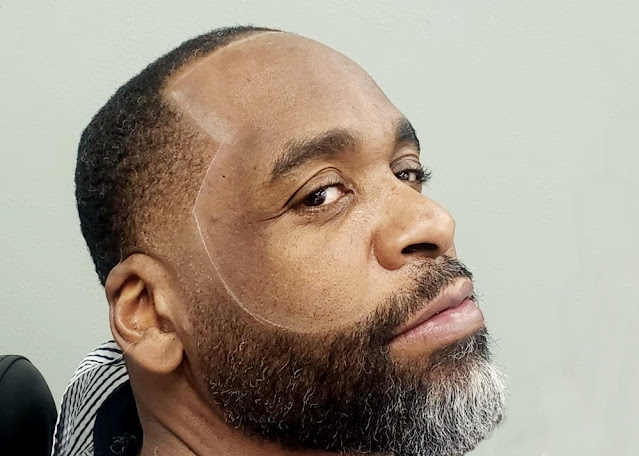 Crooks often turn to religion when other forms of grifting are closed to them. And lots of Christians are too gullible to think critically about what is really going on. Kwame Kilpatrick is set to preach at Detroit’s historic Little Rock Church this coming Sunday in his first sermon.
Former Detroit Mayor Kwame Kilpatrick is embracing his freedom with some big changes in his life: He's getting remarried, plans to join the ministry, and is leaving politics for good, according to Deadline Detroit. In an interview with Deadline Detroit's Allan Lengel, Kilpatrick said that he's leaving politics to join the ministry, and is engaged to be married to a Detroit woman.
Deadline Detroit Editor Allan Lengel got the scoop on Kilpatrick’s movement and plans in his story about how his nearly-30-year sentence didn’t match his criminal actions. “He said I hope my repentance counts for something,” Lengel said, Deadline Detroit reported. “A lot of influential people read it and it changed their heart on it.” Lengel added that during the interview, Kilpatrick talked about his prison sentence change, helping other inmates, and his journey toward becoming a free man. “He says he fell to his knees and prayed to God, prayed to be loyal to God,” Lengel said, Fox 2 reported. 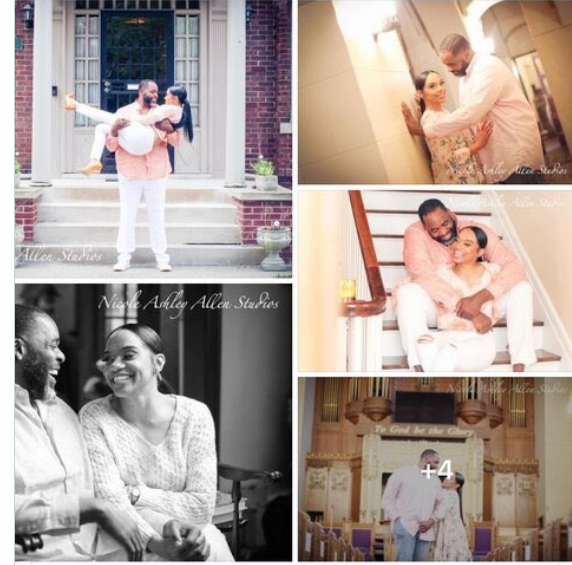 With his gratitude, he is looking to spread the message about God’s redemptive love and preach this Sunday at the Little Rock Baptist Church in Detroit, the publication reported. “I think he is very serious about this, and I think Detroiters need to hear the new Kwame,” said Rev. Jim Holley in the article. Kilpatrick will be preaching at 10:30 at the Little Rock Church. He also recorded a message for the Greater Emmanuel Institutional Church of God In Christ, which is the new Presiding Bishop Sheard church, that will also be played on Sunday, according to the story.