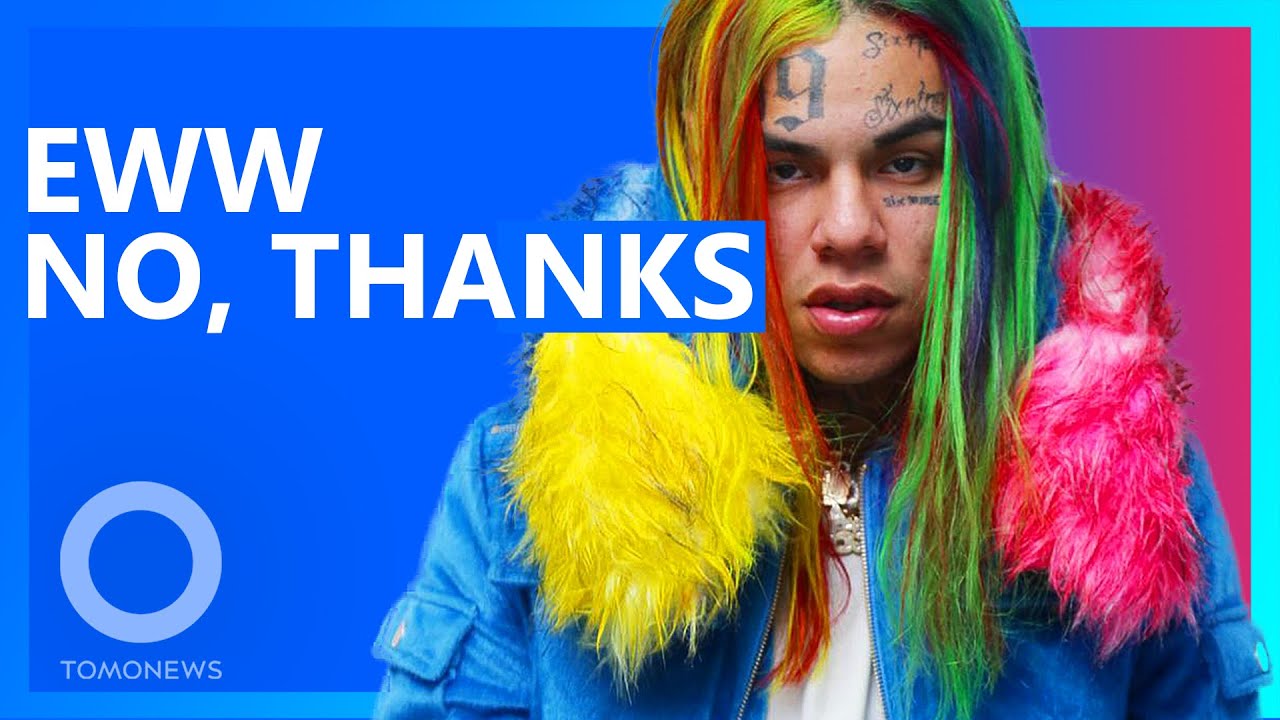 Church "The No Kid Hungry" campaign said it has a policy of rejecting funding from donors who do not fit with its values. The rapper, who was recently in prison for crimes he carried out as part of a violent gang before making a successful comeback, called the decision "cruel".

The Brooklyn rapper had evaded jail time on previous charges, including child sex offenses in 2015. In a now-deleted Instagram post, 6ix9ine, whose real name is Daniel Hernandez, announced he was donating $200,000 to the campaign, which seeks to solve problems of hunger and poverty in the US. But Share Our Strength, the non-profit organization that runs the campaign, told the BBC it had declined the controversial rapper's offer.

"We are grateful for Mr Hernandez's generous offer to donate to No Kid Hungry but we have informed his representatives that we have declined this donation," it said. "As a child-focused campaign, it is our policy to decline funding from donors whose activities do not align with our mission and values."