Please Teach Your Kids The Importance Of Resisting Peer Pressure. 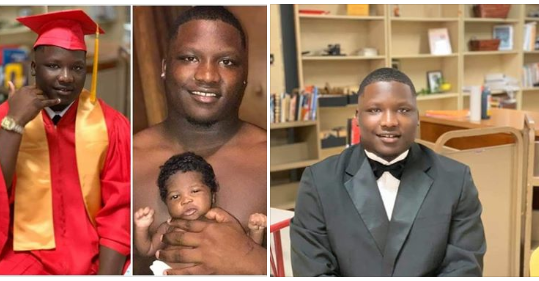 Church I saw the video this morning and it breaks my heart. While some are suggesting that all the ones who were recording and encouraging him to swim should be charged with murder, which I don't agree with.  You can hear them in the video saying if he starts to drowned they would save him and nobody even attempted to. The video footage capturing the horrifying incident has gone viral on social media.

What do yall think should the onlookers be charged with murder?