Former President Barack Obama Delivered A Blistering Critique Of The Trump Administration's Response To The COVID-19 Crisis, Describing It As "An Absolute Chaotic Disaster" During A Private Call. 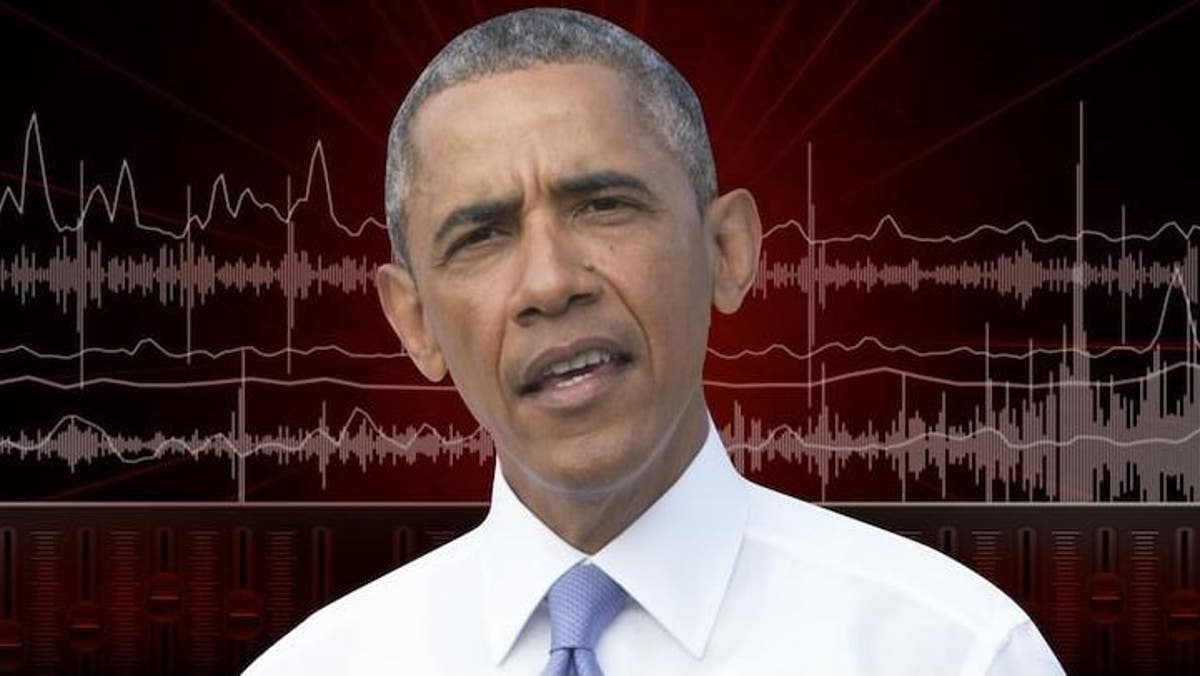 Former President Barack Obama has made his feeling known about the pandemic and he totally did not mince his words, either. Obama was speaking with members of the Obama Alumni Assn, and during the 30-minute call, he was explaining to the group why there needed to be strong leadership to manage the crisis. He was doing so while trying to get the former staffers to get active in Joe Biden’s bid to replace President Trump. “What we’re fighting against is these long-term trends in which being selfish, being tribal, being divided, and seeing others as an enemy — that has become a stronger impulse in American life,” Obama said in his assessment of the way Trump has handled things.