Betty Wright The Clean Up Woman Has Transition From Time Into Eternity, Where Time No Longer Exist. 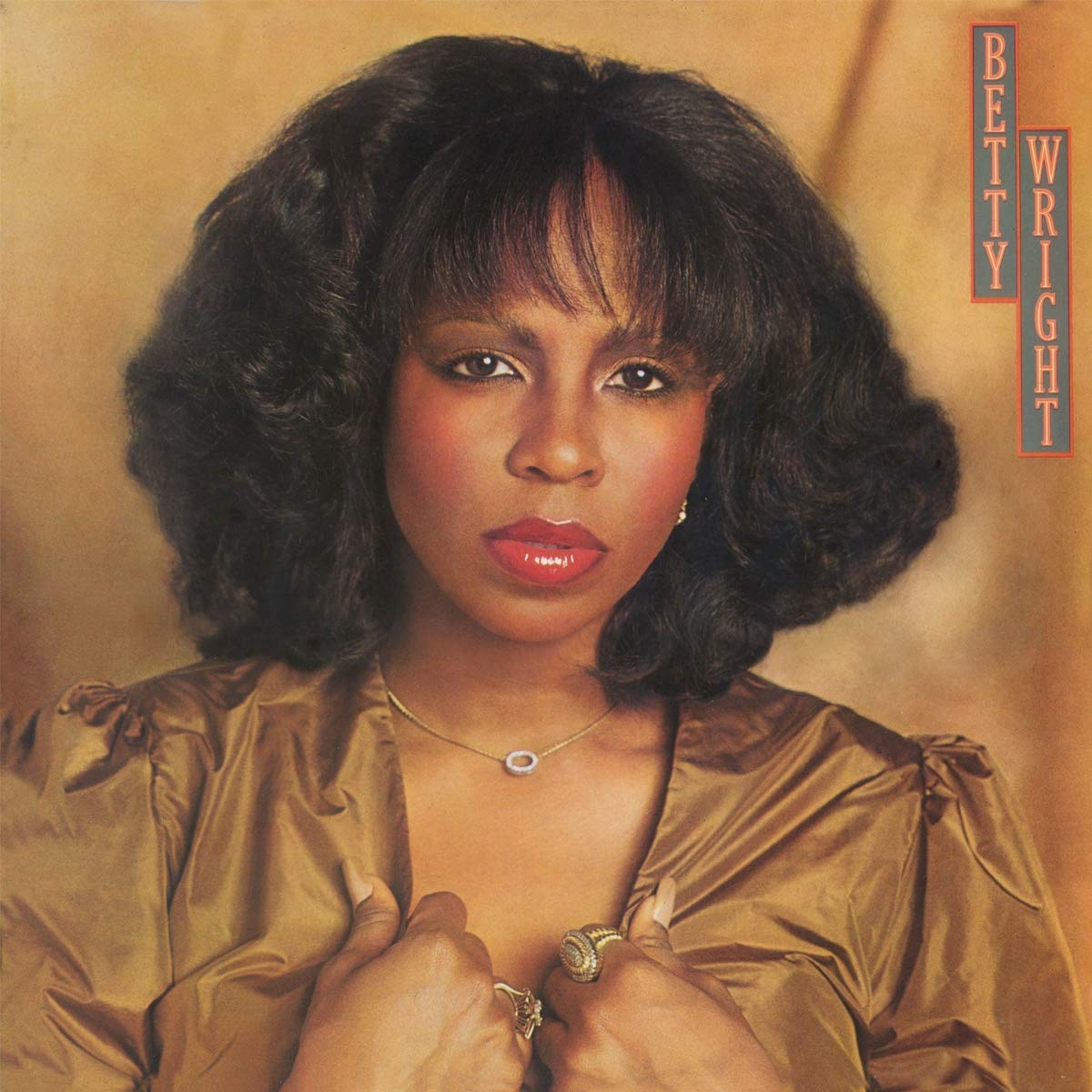 Church just 8 days after Chaka Khan asked fans for prayers, Grammy award-winning singer Betty Wright has died at age 66. Sources close to Betty Wright’s family confirmed the news with Essence. Church, I grew up listening to  Bessie Regina Norris, better known by her stage name Betty Wright in the late '70s, Betty Wright was one of the most talented and underrated vocalists of our generation. Wright landed on the music map at the age of 14 with “Girls Can’t Do What Guys Can Do” and continued to rise to fame in the 70s with hits such as “Clean Up Woman” and “Tonight is the Night.” The “No pain, No Gain” singer went on to impact artists for five generations. She put her stamp on hip hop and R&B history when “Clean Up Woman” was sampled for the remix of Mary J. Blige’s “Real Love.” Lil Wayne and DJ Khaled recently appeared on TV One’s Unsung to speak on her single “Tonight is The Night.” Gone but will never be forgotten. Condolences to her family, friends, and fans.