Get Out Of Here, A White Church In Phoenix Is Seeking A Token Black Reader! 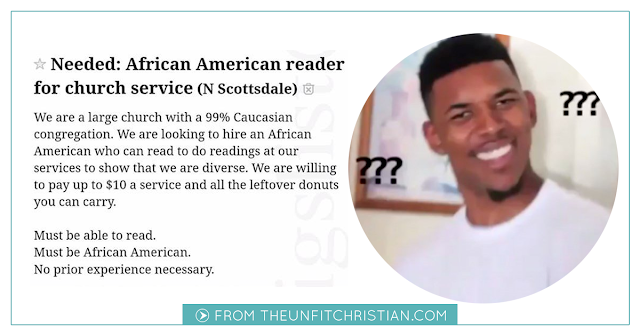 Reader kind of missing the point of diversity here. Just when you thought you just might have seen the limits of astounding bigotry, someone does something like this. That is some special kind of stupid.  I tried to track down the original craigslist ad, but it's been flagged for removal. Guess they're trying to clean up their image🤣.
The original ad is below the break: 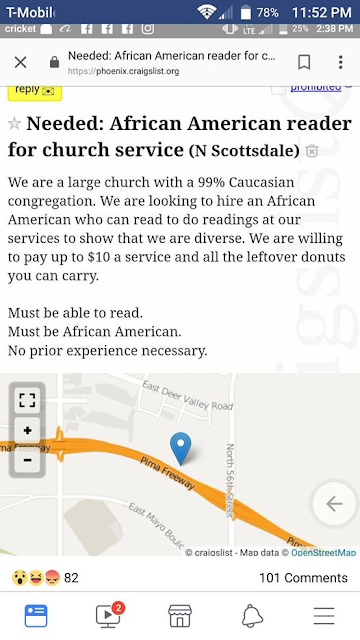 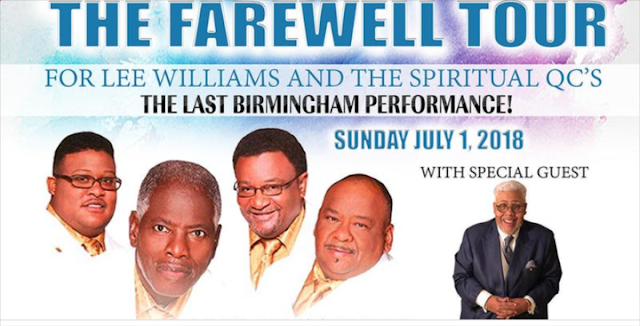 Y 'all I'm a big ole fan of the Gospel quartet group Lee Williams and The Spiritual QC's out of Tupelo, Mississippi. I was born and raised in a small rural town in Alabama where Gospel Singing on a Sunday afternoon was big business. Lee Williams style for singing gospel music was flatfooted, not moving, not even cracking a smile. Nevertheless, Lee would deliver a song with such power that congregants spill into the church aisles, lifting their arms in praise to the Almighty and dancing in the spirit.
There's More ��»

Jesus Take The Wheel: Twerking And Lap Dancing In The Church House!

Lord have mercy this "Twerking" foolishness is getting out of control and way out of hand. We all have read and seen the many reports and poll numbers that state no one have more love for the "church house" (one on every corner) than Black America.  According to your black world , a disturbing video of three teenaged girls twerking and giving one another lap dance at a church surfaced on Facebook Monday night. The disturbing two-minute video, posted ( here )  shows the young girls gyrating on the floor, on the pews, and then at one another. The video instantly sparked intense debate among commenters about how the girls should be punished — with many of the commenters calling for the same gruesome whooping that two teens received that landed their father in jail after he punished the girls for making a similar video.  So the question is how should the teens be punshised for their disrespect for the place of worship in their community?
There's More ��» 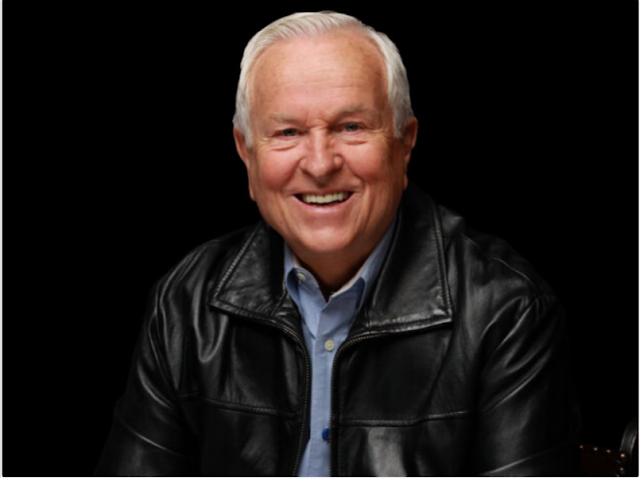 Church this is why there's still racism in white America churches, it is being taught in their church. This is not even subtle. Make it make sense. You “apologize” saying that what you said full-throat and with your chest actually doesn’t reflect “your own beliefs”….? Whatever. It wasn’t an apology as much as it was a denial and excuse. Apologizes for the remarks you made by saying your remarks aren’t your feelings. It was a prepared speech. What a lame apology.    A best-selling Christian author and speaker denounced the idea of systemic racism at a national gathering of Christian counselors, saying Black Americans and other minorities were not raised to value hard work or education. Josh McDowell, best known for his book “Evidence that Demands a Verdict” and other books defending the Christian faith, gave a speech Saturday (Sept. 18) at a meeting of the American Association of Christian Counselors. The talk, entitled “The Five Greatest Global Epidemics,” identified a series of
There's More ��» 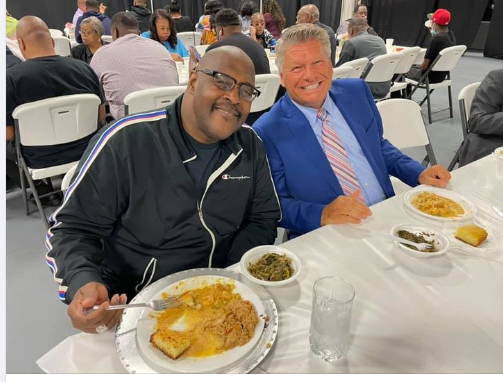 How in the world did Marvin Winans forget that he was raised in a black church in Detroit? Where they do that, he's preaching in the black church tradition at the very same time he was speaking those words there's no black church. Black rhythm, black cadence, black moans, and runs/riffs during the preaching event are decidedly BLACK culture of people of the diaspora.  I'm surprised to see Marvin Winans pandering to a white evangelical congregation. I can't stand negro's who claim there's no black church, and they don't understand how it came to be. Some of us get in these white spaces/places that don’t affirm Black people’s existence and experience. This boils my blood that we code-switch in front of white folks and say stuff like this. I guess in reality he's no different than his younger colleagues who seek the same thing. The Bishop had the perfect opportunity to call out racism and challenge trumpism and he refuse to do so.
There's More ��» 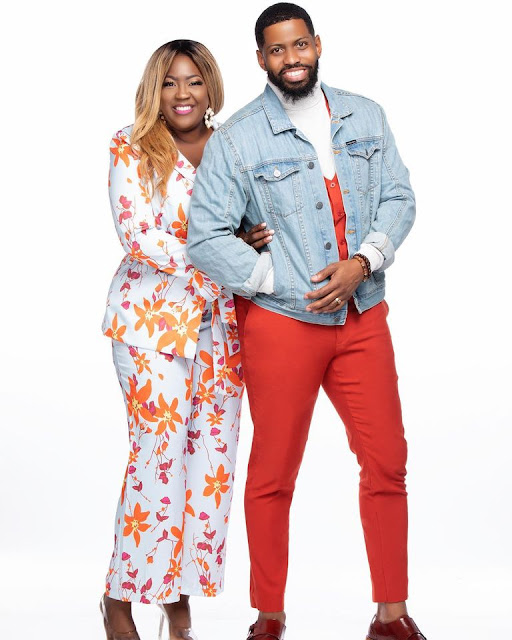 Church it looks like Dr. Matthew Stevenson has fired two of the All Nations Worship Assembly (ANWA) popular campus pastors, and replace them with the church Executive Pastor, Brittany D.Morton. The online rumors are very telling.  According to Larry Reid, the alleged split may have come because of the misuse of church funds.
There's More ��» 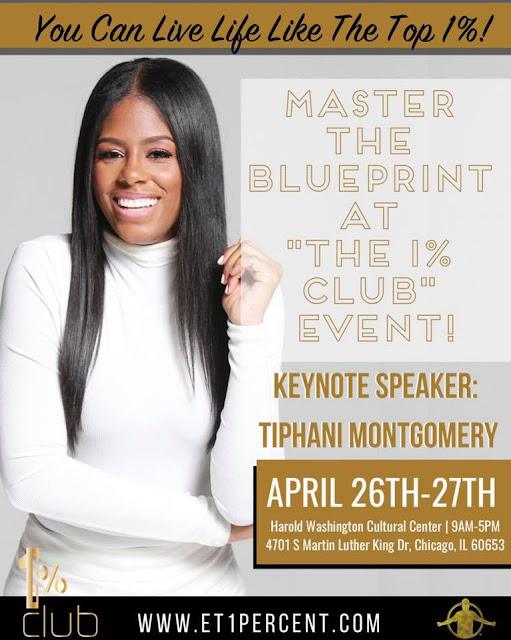 Online congregation before last night, I didn't know who this young lady was, but I'm telling you, what this young lady said in her Facebook live about this "certain apostle and his ministry" has really shocked me. She tells her experience at a Chicago ministry (allegedly) ANWA where the Apostle (allegedly) is Dr. MLS.III (again, allegedly).
There's More ��» 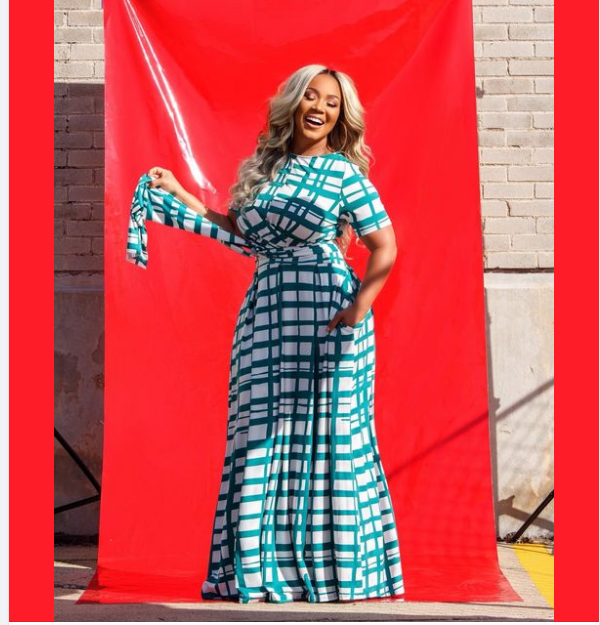 Yall who have been following this blog for a while know that I’m a proud product of the black church, I'm learning that back in the day the black church was guilty of pushing faith over education. They prefer mindless people over people who practice critical thought and thinking. Thus leaving us with a bunch of people like this.   Folks are out here thinking a vaccine is a cure.  Maybe this can also explain why so many folks are out here running amok.  They missed ALL the science classes and think vaccines cure people!! Case in point, yesterday Erica Campbell reshared a post from a right-wing Trump supporter when Gospel great Ted Winn along with others had to school her that vaccines were never pushed as a cure for anything. Some of her followers wonder why her pr team allowed her to reshare the post. Can't believe Erica Campbell reshared this. Vaccines are not and have never been promoted as cures. This is actually very irresponsible of her and so misleading.
There's More ��»

What's Going On At All Nations Worship Assembly? 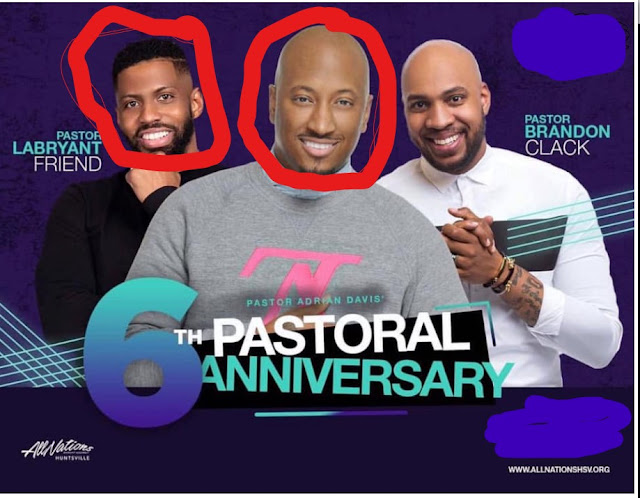 Church this a developing story, All Nations Worship Assembly is a fully functioning Five-Fold Ministry, that's the brainchild of Dr. Matthew Stevenon, seems to be going through some kind of turmoil. This pandemic is shifting a whole lot of stuff in churches. Reformation is all around us. Every organization has its seasons of restructuring... sometimes planned, sometimes not. Praying for ANWA. I'm trying to think of who black has done campus ministry models better than Dr. Matthew Stevenson? There is none. Anyhow, two of All Nations Assembly lead pastors have walked away from the brand, in the last two months.  Last month in November, it was announced that Pastor/husband/wife team Phinkea & LaBryant Friend had left the Atlanta GA location, which they had pastored since its beginning.  This week it's been announced that the Huntsville location Pastor Adrian Davis had resigned from the brand. Every church in America is going thru a major shift. Some will "survive"
There's More ��»