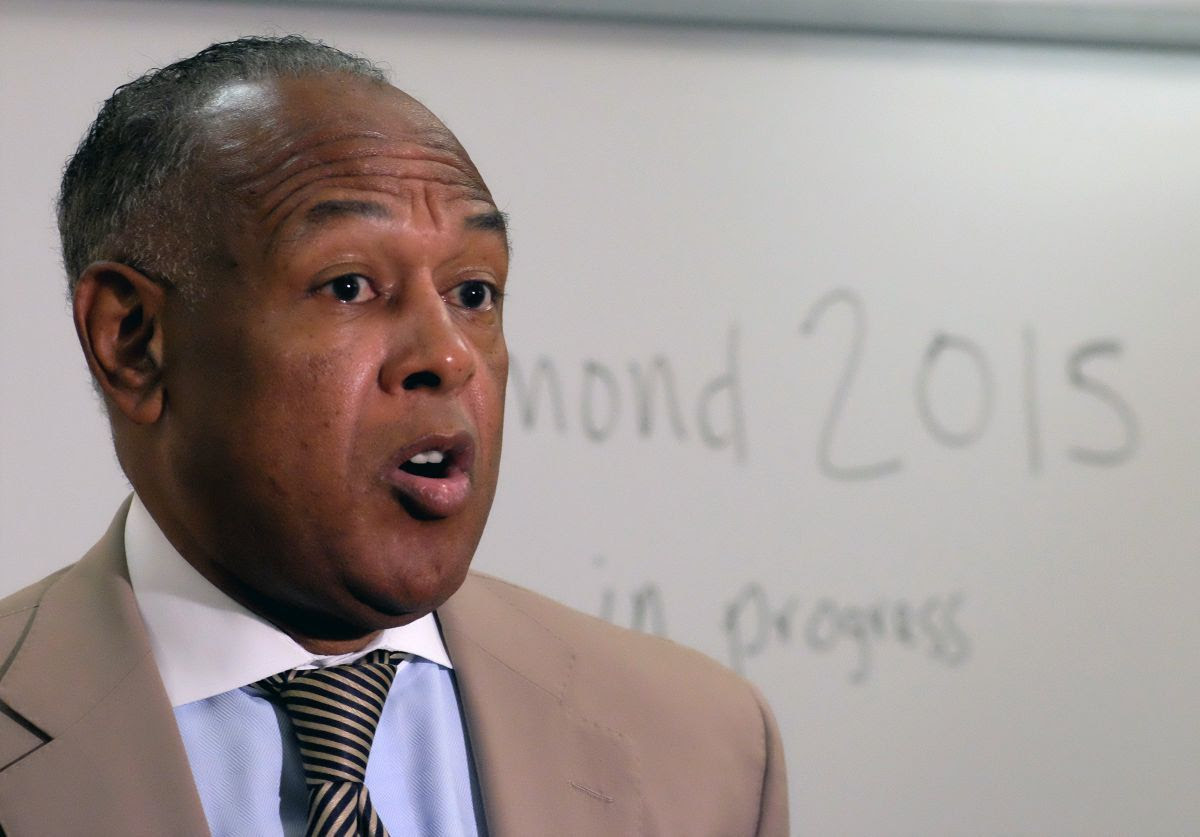 Reader a pastor who is also a mayor is accused of pressuring city employees to give his church members big money jobs. A senior Richmond city official says he resigned last year following political pressure to move a member of Mayor Dwight C. Jones’ church into a high-ranking position in the city’s budget office. The conflict came to a head in April — nine months before a report last week from the city auditor that raised questions about possible overlap between city matters and First Baptist Church of South Richmond, where Jones is the senior pastor.