Man Of God Demoted For Refusing To Wear Makeup?!? 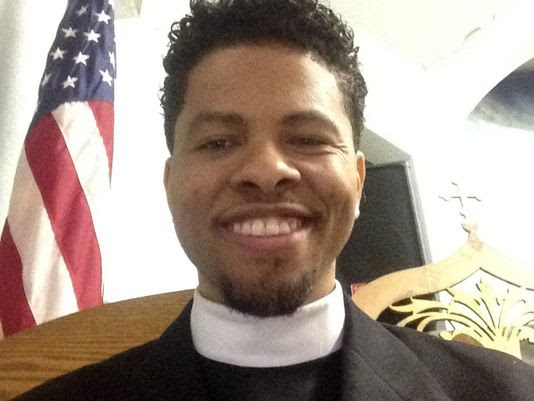 "I'm an ordained minister. I've been preaching for 19 years ... I don’t’ want to be pretty. I just want to be a handsome man, do my job and leave."


Reader good for him. Barry Jones -- a married father, ordained minister and licensed esthetician -- is suing M.A.C. claiming the retailer demoted him for refusing on religious grounds to wear makeup. And to think, all this time, I always thought that the MAC male employees WANTED to wear makeup. It's a gat dayum shame, if these allegations are true that this company would FORCE any real MAN to wear lipstick and false eyelashes. Really? What is this world coming to?  I don't recall Home Depot ordering women to get crew cuts and start chewing tobacco. I hope his settlement makes MAC blush......Detroit Free Press!