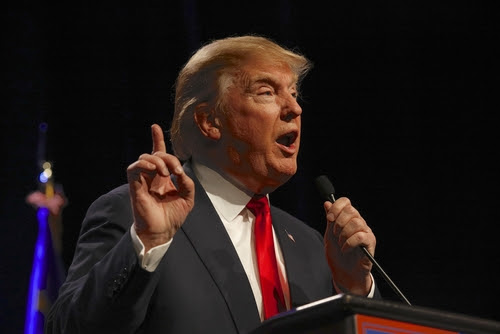 Reader today, on Martin Luther King Day, Donald Trump will speak at Liberty University as a way to get closer with the Republican Party's evangelical base. The date isn't a coincidence, either, as the school's President Jerry Falwell, Jr. said to a reporter,


"We chose that day so that Mr. Trump would have the opportunity to recognize and honor Dr. King on MLK day".

There's no better time to remind everyone that the school's founder Jerry Falwell, Sr. was hardly a champion of civil rights, including the causes for which King fought. Two worthy reads here and here.