AME Founder Richard Allen To Be Honored With Postage Stamp! 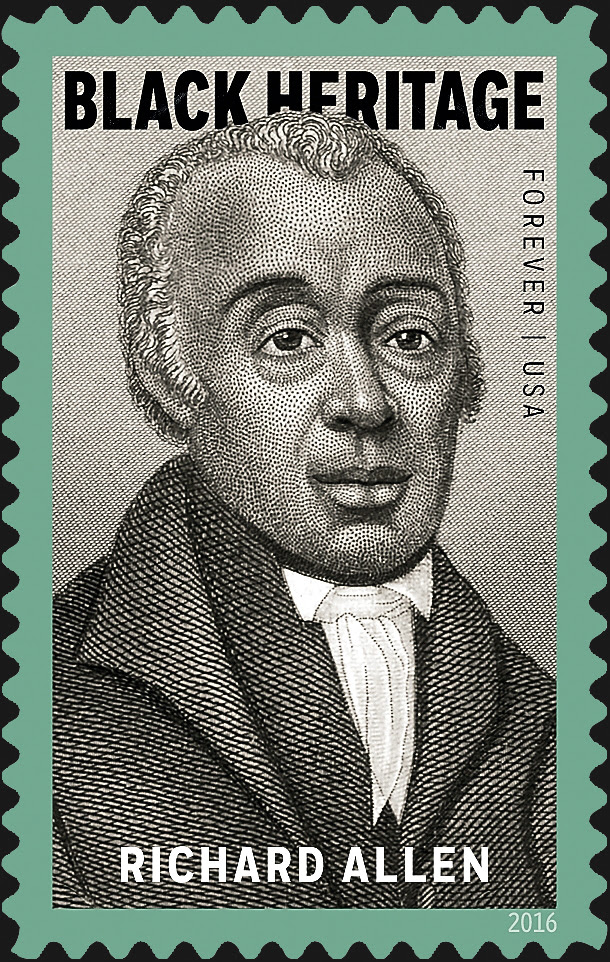 Reader the U.S. Postal Service announced the Black Heritage stamp for 2016 will honor Richard Allen, founder of the African Methodist Episcopal (AME) Church.  The stamp will be released during the 1st quarter of 2016, which coincides with the 200th anniversary of Allen’s founding of the AME Church.