Why Is The Stripper Culture Growing So Popular? 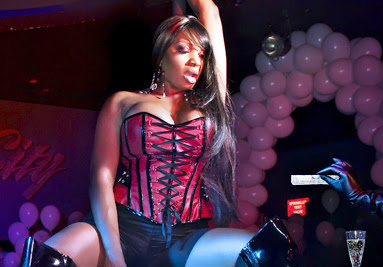 While talk shows have never been afraid to broach the subject of stripping and the lifestyle it entails, there are some programs that have catered to this subset of individuals. Talk show hosts like Jerry Springer have found that their ratings enjoy a sturdy boost when their producers seek to exploit the lives of certain types of people.
The guests are free to say and do what they like; and as a result audiences in general have become desensitized to the lifestyle. In a sense, we have caught a mild case of "Jerry Springer-itis" ---a condition which has caused people to apply more legitimacy to exotic dancing.

You know what…..I’ve got a big problem with Miley Cyrus pole dancing at the Teen Choice Awards. I’m not a prude by any means, but a 16-year-old girl gyrating on a pole at a kids award show is just not appropriate. Not to me. Especially if you're trying to convince the world you're a virgin. Miss Miley, you need to actually act like a virgin.
I read somewhere that Jerry Springer himself installed a permanent "stripper pole" on his very stage. Anyway in a recent article on MSNBC.com actress Christina Ricci addressed the growing trend of the "stripper culture." According to Ricci, this subculture of sorts has oozed its way not only into the media, but also into the homes of average people. 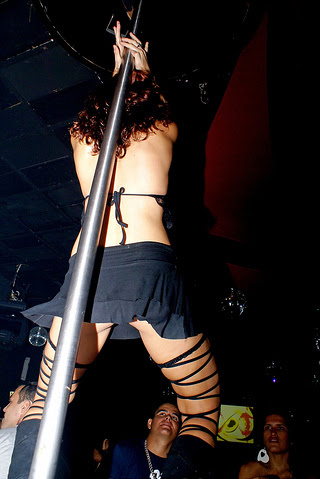 I think people are learning to actually aspire to be objectified," Ricci proclaimed in the article. My questions is why is this rising number of sexualized images now becoming the norm, instead of the exception to the rule?Wasn't exotic dancing (stripping) once considered a taboo of sorts?Why has it now become something that many young women have chosen to glorify? Is the media itself to blame for this growing 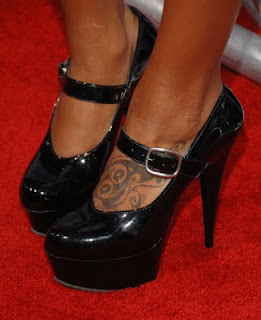 phenomenon? And furthermore, why is it that this "stripper culture" is growing so popular in society? If you take a look around you, you'll observe several examples which indicate that not only has this particular profession grown much more acceptable in society, it is now being overtly glamorized:4 inch heels and false eyelashes.
Gyrating on a pole Teen Kids Award Show. Why is the stripper culture growing so popular. Miley Cyrus