Being A Christian When You Are Young! 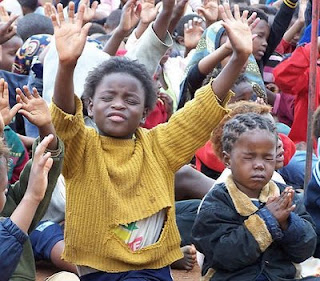 Have you ever watch young children worshiping God on Sunday morning? I have! For me it's a beautiful sight to behold. To be a believer in Jesus Christ early in life is to be saved from a thousand regrets! Such a person shall never have to say that they carry in their bones the sins of their youth. Question: Did you come to Christ during your youth?

Early godliness helps us to form friendships for the rest of life which will prove helpful and saves us from those which are harmful. The young Christian will select, as his friends, the godly from the church and not the party-goers at the local bar. They will be his helpers in virtue and not his tempters to sin. Depend upon it--a great deal depends upon whom we choose for our companions early in life. If we start in bad company, it is very hard to break away from it. 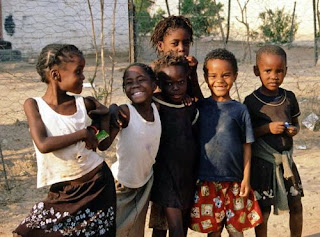 The man brought to Christ early in life has this further advantage--he is helped to form holy habits and is saved from being the slave of sinful ones. Habits soon become second nature; to form new ones is hard work; but those formed in youth usually remain to old age.


I also notice that very frequently those who are brought to Christ while young grow in grace more rapidly and readily than others do. They have not so much to unlearn and they have not such a heavy weight of old sinful memories to carry. The scars and bleeding sores which come from having spent years in the service of the devil are missed by those whom the Lord brings into His church early, before they have wandered far into the sinful pleasures of this evil world. 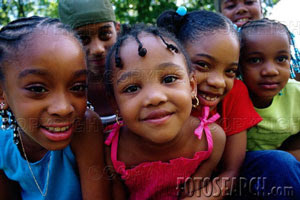 How attractive it is! Grace looks loveliest in youth! That which would not be noticed in the grown man strikes at once the most careless observer when seen in a child or younger person. Grace then has a convincing force--the infidel drops his weapon and admires. A word spoken by a child abides in the memory and its artless accents touch the heart. Where the minister's sermon fails, the young person's prayer may gain the victory!

C. H. Spurgeon
Worshping God and Accepting God When we are Young.