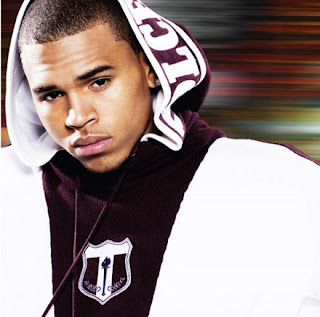 Well one thing is for certain, the BET Awards are guaranteed their best ratings ever with the death of Michael Jackson. I’m actually going to watch it this year whereas I just would have caught the highlights online.So now, the other question is: Who’s going to perform the Michael Jackson tribute?
All three of the above have more than channeled MJ their entire careers. But to me Chris Brown’s career is built on being little MJ as the following performances show: While both Usher and Justin Timberlake can make their own claims to the Michael Jackson throne, neither of them move as well as Chris…both Usher and Timberlake can out sing Chris, but on pure performance value and channeling MJ AND sending the man off in the style he so richly deserves…as much as it pains me to say it…this should be Chris Brown’s shining moment and, if he get it, would secure the comeback he so desperately needs after the abuse plea. So what do you think: