Girl, 12,Pregnant After Being Allowed To Live With Boyfriend. 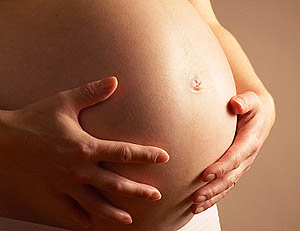 This is such a sad unfortunate case which I'm really lost for words...A 12-YEAR-OLD girl who was allowed to live with her 15-year-old boyfriend is set to become one of Australia's youngest mothers.

The girl had been sharing a bed with the father of her baby from the age of 11, after her mother allowed him to move into their home despite her father's pleas to authorities.Question: What is an 11yr old doing with a Boyfriend?