Does Jesus Care About How We Dress? 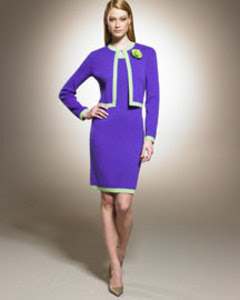 I wonder if Jesus really cares how we dress. Would he care if we were so , unaware of how we present ourselves to our fellow churchgoers or to the world? Or would he cast a disapproving eye at the well-dressed?

Appearance appears to be a big deal in our society, and people are often judged by how they present themselves, especially people in entertainment and the media.

I wonder what Jesus would do if he were presented with an Armani suit? Would he return the gift for money and give it to the poor? Or would he happily accept it and go about His Father business?