Being Honest About Sin! 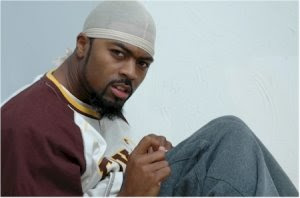 I want to commend this young man church home as well as his record label for taking a solid stand for what they believe is the right thing to do ...Especially in a day when taking moral & ethical stands seem obsolete....We don't talk much about sin anymore...It's not a big deal! Wrong! Sin will cost you everything...In the past Christian hated it, feared it, fled from it and grieved over it. The truth is Sin feels good but in reality it also causes us pain;especially the ones we love....The statement below does not say the young man was dropped, from his record label or kick out; it says promotion of him is discontinued, which means they set his behind down until he gets restored....Some gospel sites has put it as if he has being dropped by his record label which is very misleading for people( we no how church folks are) I was shock when I heard this....Now I was first introduce to this young man and his music about a year a go through Lionel Woods blog...I remember telling Lionel how I didn't really care for Hip Hop Christan music...Now Lionel is/was a big supporter of Cross Movement ...The groups impacted in Lionel life was so strong that I decided to check them out for my self.... To my surprise I liked them... From what I am understanding Ambassador was one of the pioneers in christian hip hop together with the rest of his group Cross Movement which seems to have a very theologically based lyrics....So, when I went to you tube to checked out some of the groups music I must say again I was surprise.... I am old school when it comes to gospel music but I did like what I was hearing ....Now I don't no if I liked it because I was listening with a solid bible base ear...Which is/was being built through years of studying the Word of God...Any way I do get the lyrics....(Hallelujah).This has definitely encouraged and challenged me to think differently about HIP HOP music. 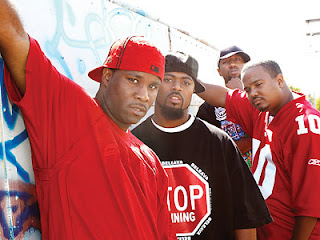 Now this is the issue some are having a problem with how the record label handle the matter....Now Ambassador was married and it seems he "compromised"his marriage... Some are saying because of his wife and children this should have been behind close doors...Some are saying the record label was correct and they should have separated from him...But others are saying the label should have just release a statement saying he would be released,there was no need to air him out like that.Question:Was it poorly done?...Now this is not the first time someone has fallen in the christian world but (Jay Moss etc..) nevertheless, this one did take me by surprise...Ambassador Record’s statement: